Is this the correct holgraphic seal? Trezor One 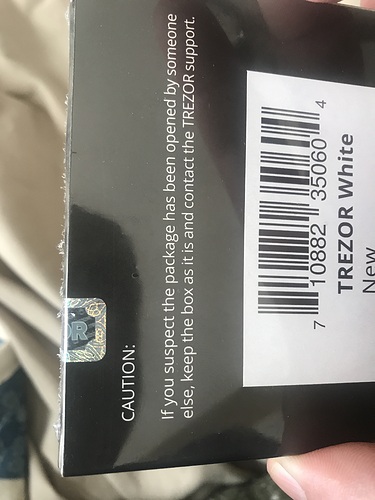 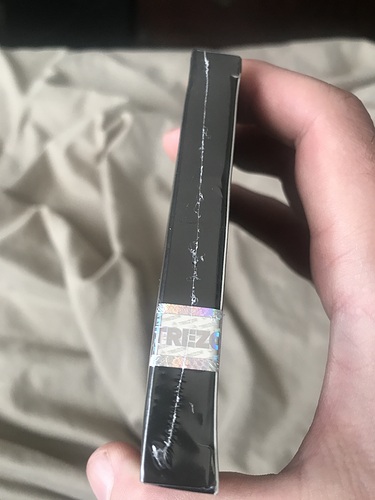 image3024×4032 1.69 MB
i noticed there is one small difference between my holographic seals and the one shown on the the site, 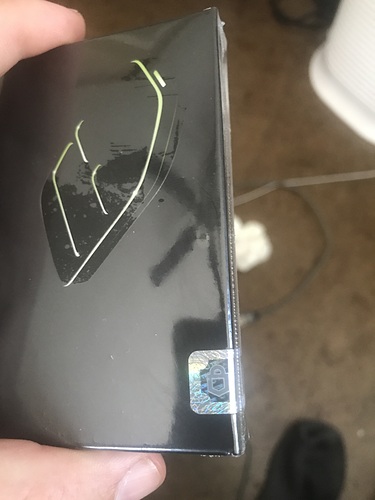 could it just be where the print ended up or is it possibly a new version or is this a fake?

i purchased from a verified resaler thecryptoshop

the seal is fine. It is not the only security layer we provide. When initializing the device for the first time, it has to ask you to install the firmware as a very first thing. This is another security layer,
we never ship any device with preinstalled firmware. Just make sure you are accessing trezor.io/start by typing it manually into the web browser address bar, and not searching for it on google and then clicking any paid link there.

Ive seen it should have a seal covering the port to prove it hasnt been tampered with. There was 2 strips on the package itself though. Is this normal?

@juspect Trezor One does not have a seal on the device, only those two on the box 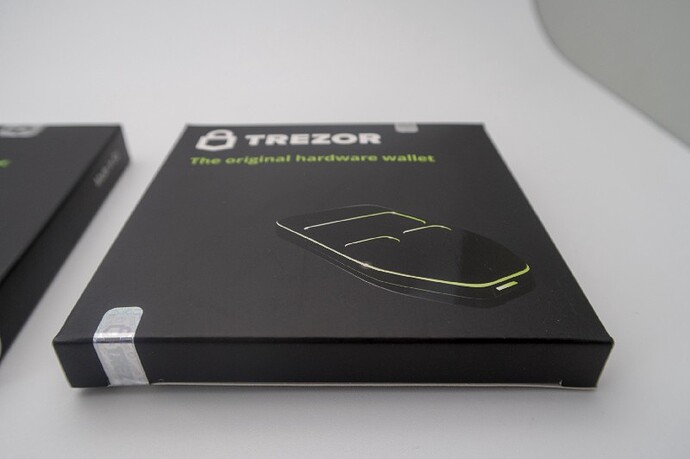